I’ve seen photos of the Uffington white horse for years along with many pictures of all the mysterious chalk hill horse figures across England. So when I was house sitting near Oxford this summer I set out to see the Vale of the White Horse and find out more about these ancient chalk figures that dot the English countryside.

The Vale of the White Horse stretches about 18 miles from Swindon to the outskirts of Abingdon. This is a beautifully peaceful area of Oxfordshire with large stretches of farmland, small rivers and streams that meander carelessly over the land. The White Horse is a figure carved into an Oxfordshire hillside.

The Vale of the White Horse

Visiting White Horse Hill is free of charge and the area is managed by the National Trust. The Uffington white horse walk is a clearly marked hiking trail through the White Horse Hills.

A debate has raged for many years as to what exactly the Uffington White Horse represents. Its funny little beak would seem to indicate that it may be a dog or some kind of predatory cat species. But it has been known as a horse since the 11th century and so it remains the White Horse of Uffington.

What does the Uffington White Horse represent? Historians believe that the chalk horse is a tribal symbol perhaps connected with the builders of Uffington Castle.

Who made the White Horse of Uffington? Archaeologists believe that the most famous chalk horse is the Uffington White Horse and it is believed to have been made by the Belgic tribe in Southeast England between 50BC and 50AD.

The White Horse is carved into the chalk hillside just above Uffington. The Huffington white horse date appears to be around 1400 BCE and just above the White Horse is Uffington Castle which is a neolithic hill fort. A short walk away you will find Wayland’s Smithy and ancient long Barrow site.

The site is owned and managed by the National Trust and is a Scheduled Ancient Monument. The Uffington Horse is by far the oldest of the white horse figures in Britain and is of an entirely different design from the others inspired by it.

In order to preserve the crispness of the chalk outline every few years, the National Trust organizes a regular cleaning and scouring which simply means refilling the chalk outlines. On Chalking days the volunteers arrive at the hill with hammers, grab a bucket of chalk and smash the chalk into a paste which is then used on the paths and outlines of the horse.

During the Second World War, the Uffington White Horse had to be covered in grass and hedge trimmings as it could easily have been used as a navigational figure for bombing raids.

How to See The Uffington White Horse

On White Horse Hill there is a pay and display parking lot which is signposted off the A420 Swindon to Oxford Road. It is about 80 miles west of London and 25 Southwest of Oxford.

To climb to the horse is free but from the parking lot, it’s a hell of a long walk and really steep. The winds whip around you up there and can feel like they are going to blow you over and the truth is while the views are pretty spectacular you can’t actually see the horse outline from too close up.

The Uffington White Horse lies along the ancient Ridgeway track which is reputed to be the oldest road in the world. It was one of the major cross country routes as long ago as 6000 years. The best place to view the Vale of the White Horse is from the Ridgeway path.

There are good viewpoints from across the Vale of the White Horse in the villages of Great Coxwell, Longcot and Fernham, about 3 or 4 miles away. You can also see the horse if you drive north of it on the B4507 but, as there is no place to pull over and park you’ll only be able to see it in passing.

What to see in the Vale of the White Horse

Wayland’s Smithy is a Neolithic long barrow and chamber tomb 1.5 miles (2.4 km) southwest of the Horse. It sits along the Ridgeway that also runs behind Uffington Castle. This national trail is a footpath that runs from Overton Hill near Avebury to Buckinghamshire.

The name Wayland comes from Wodin or Odin the Norse god and could mean that the barrow mound at Wayland’s Smithy is far older than Anglo-Saxon times. Walter Scott’s Elizabethan novel Kenilworth features both the stone chambered tomb and a character named ‘Wayland Smith’.

Another pretty cool sight you may want to stop for is the Great Coxwell barn. This medieval tithe barn is considered the greatest in the country. William Morris that phenomenal Victorian designer called it “the finest piece of architecture in England.”

The Barn has an honesty box for your donation to its upkeep but there is no set admission charge.

Where to stay in the White Hill Horse Vale

If you want to stay in the area you couldn’t do better than the gorgeous thatched The White Horse Inn which is in the centre of Woolstone which you pass through on your way to view the White Horse.

This little village is the epitome of what I love about England, dark shady lanes and a brook babbling away in the background with a tiny waterfall. The thatched cottages were covered in roses with English gardens laying at their feet.

The three-storey house that overlooks the pub was said to have been built to allow its owner to spy into his neighbours garden. The rest of the village houses are thatched and some built with chalk walls.

The White Horse is not only a character-filled pub but it offers 6 en-suite rooms for £75 per room.

The White Horse is one of Britain’s oldest inns and with its thatched roof, oak beams, log fires and warm welcome, is probably one of its most beautiful as well.

Thomas Hughes of ‘Tom Brown’s Schooldays fame is said to have written his books here and The White Horse is mentioned in J.K.Rowling’s new book, Lethal White.

Wantage – the birthplace of Alfred the Great

Wantage is a historic market town in Oxfordshire which is not far from the Uffington White Horse.  Worth a visit Wantage is to be the birthplace of Alfred the Great and a statue stands in the market square as a memorial.

There is a statue of King Alfred, striking a suitably heroic pose, in the market square. Quite apart from Alfred, Wantage is a pretty town, with its weekly market and some lovely architecture.

There are some great drives around Oxfordshire, I simply jumped into the car and began driving. Have you just driven not looking for anything in particular just to explore?

Some more reading material on travelling in England

Things to do in Kenilworth Warwickshire

8 of the best country pubs in Warwickshire a road trip

20 Magnificient Cathedrals in England to see 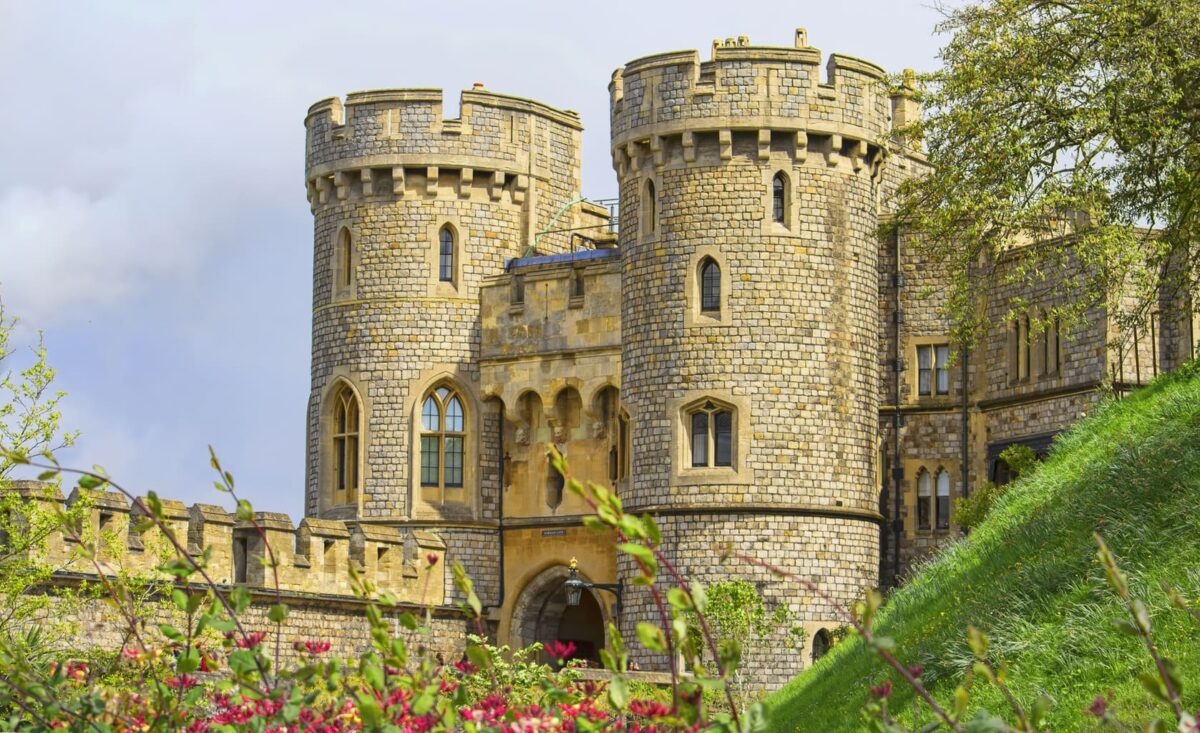 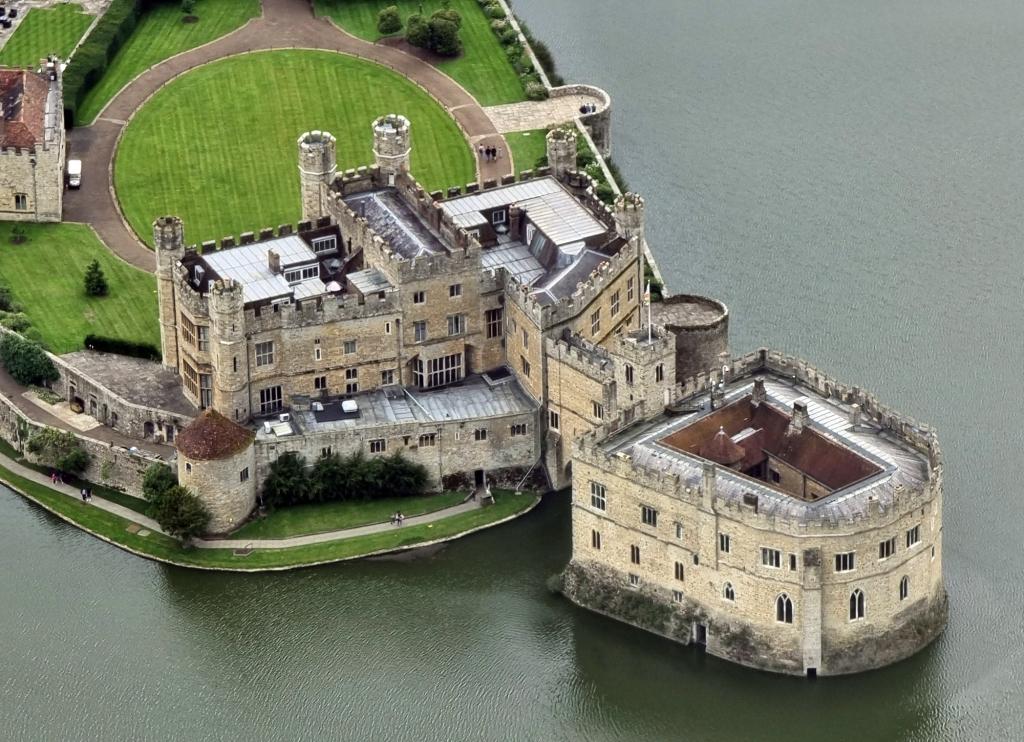 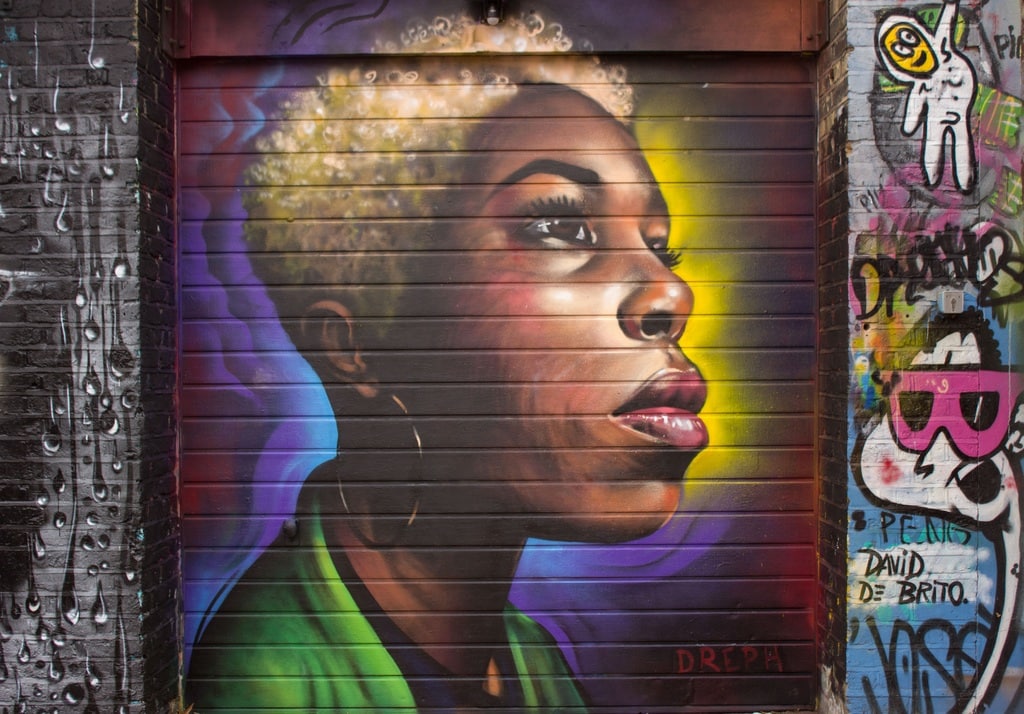 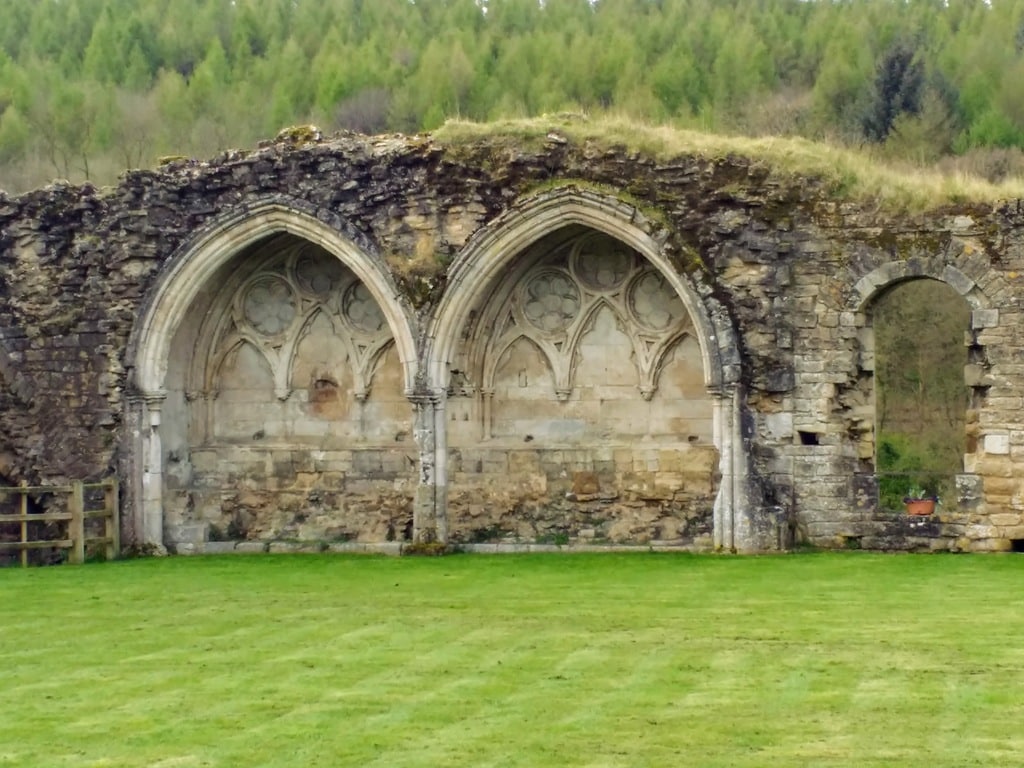 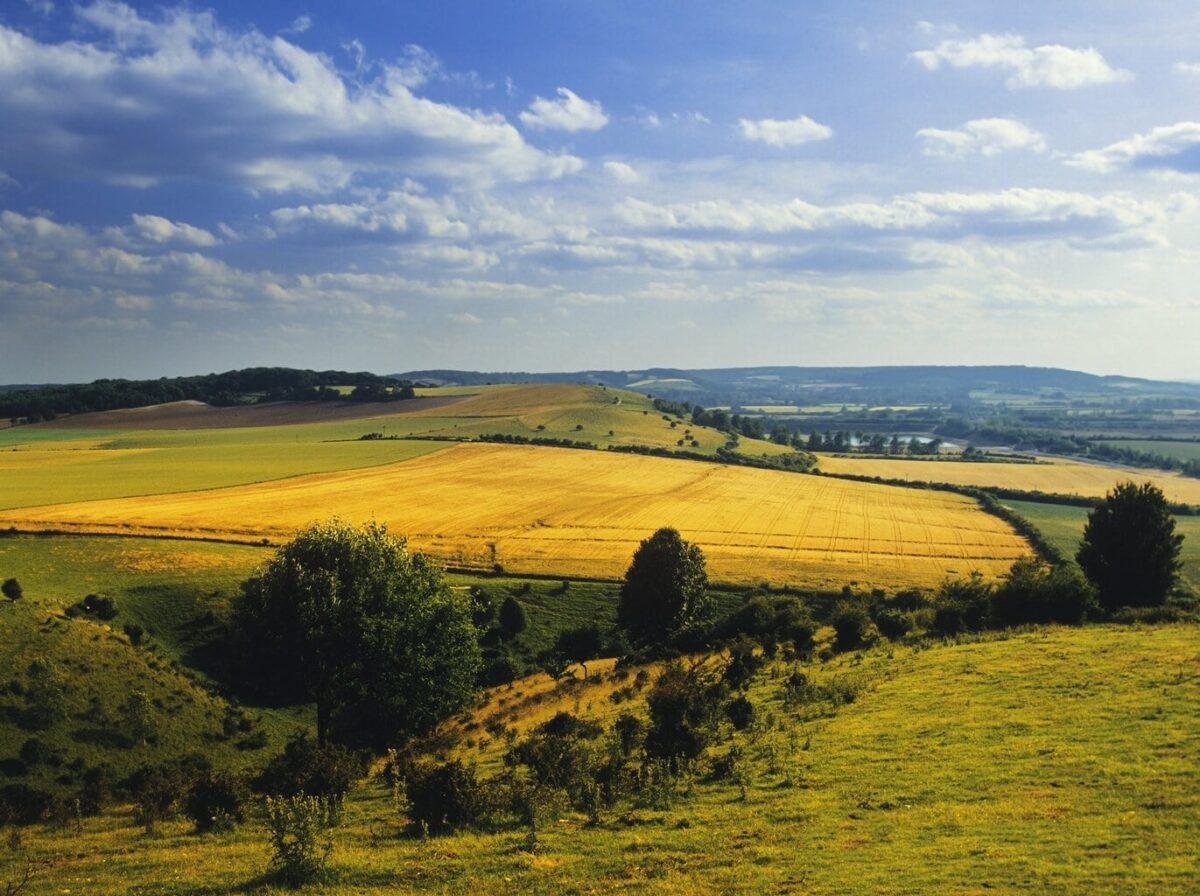 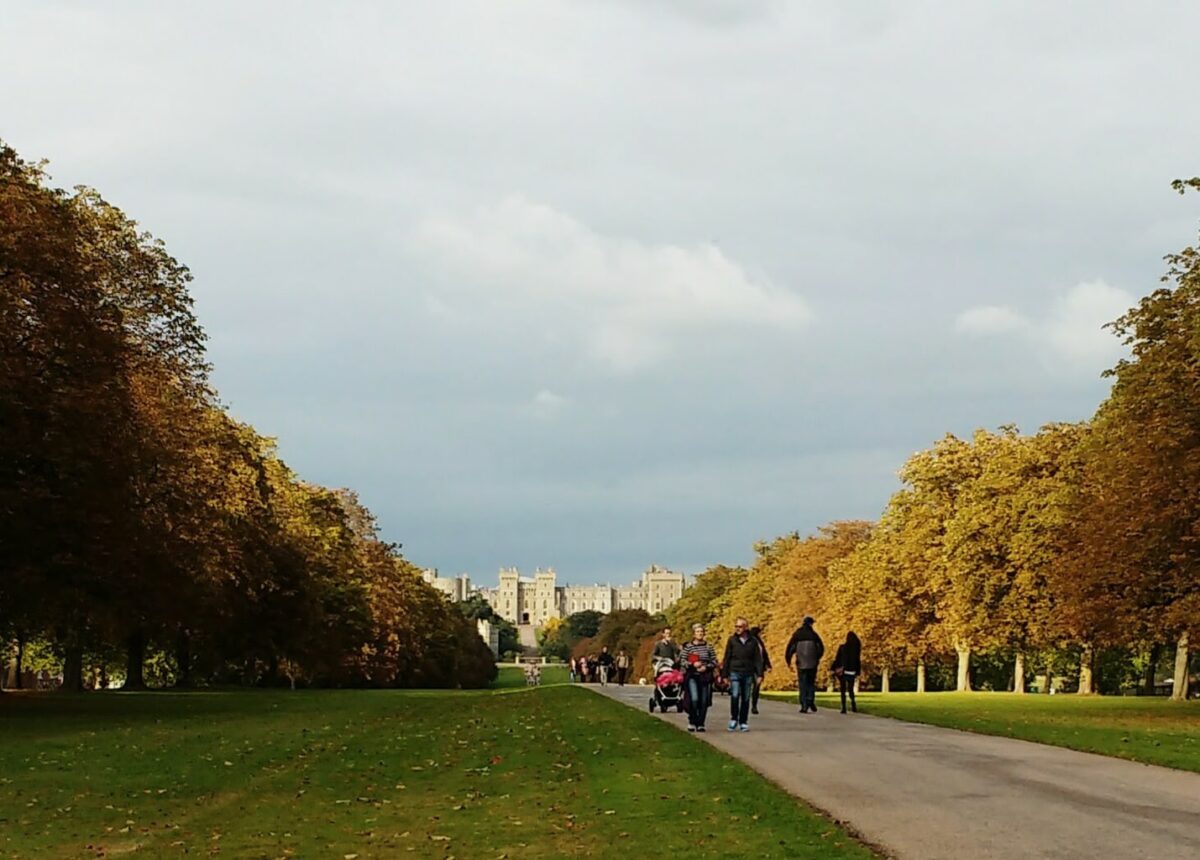 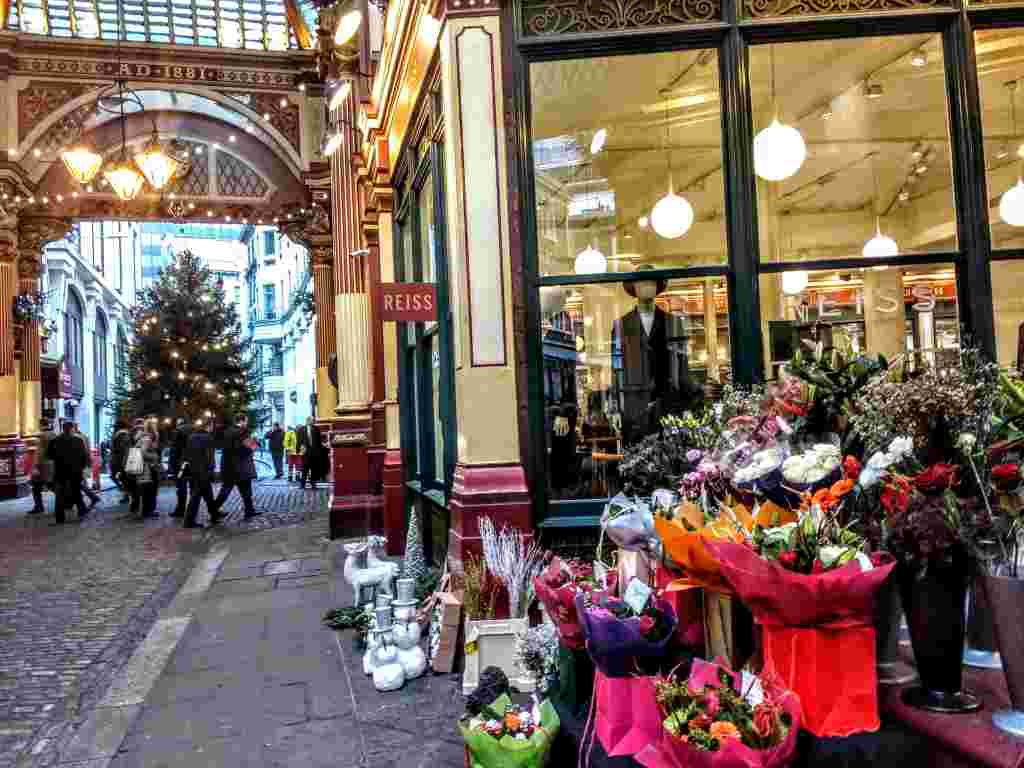 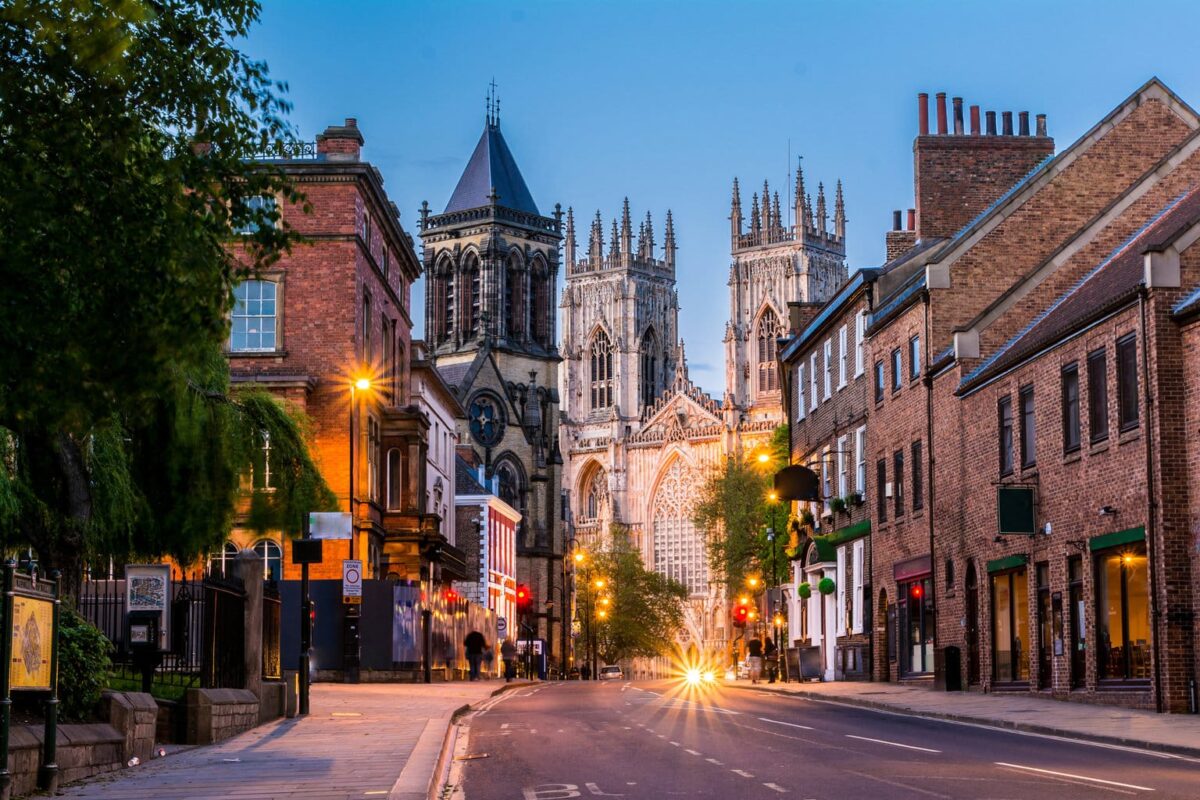 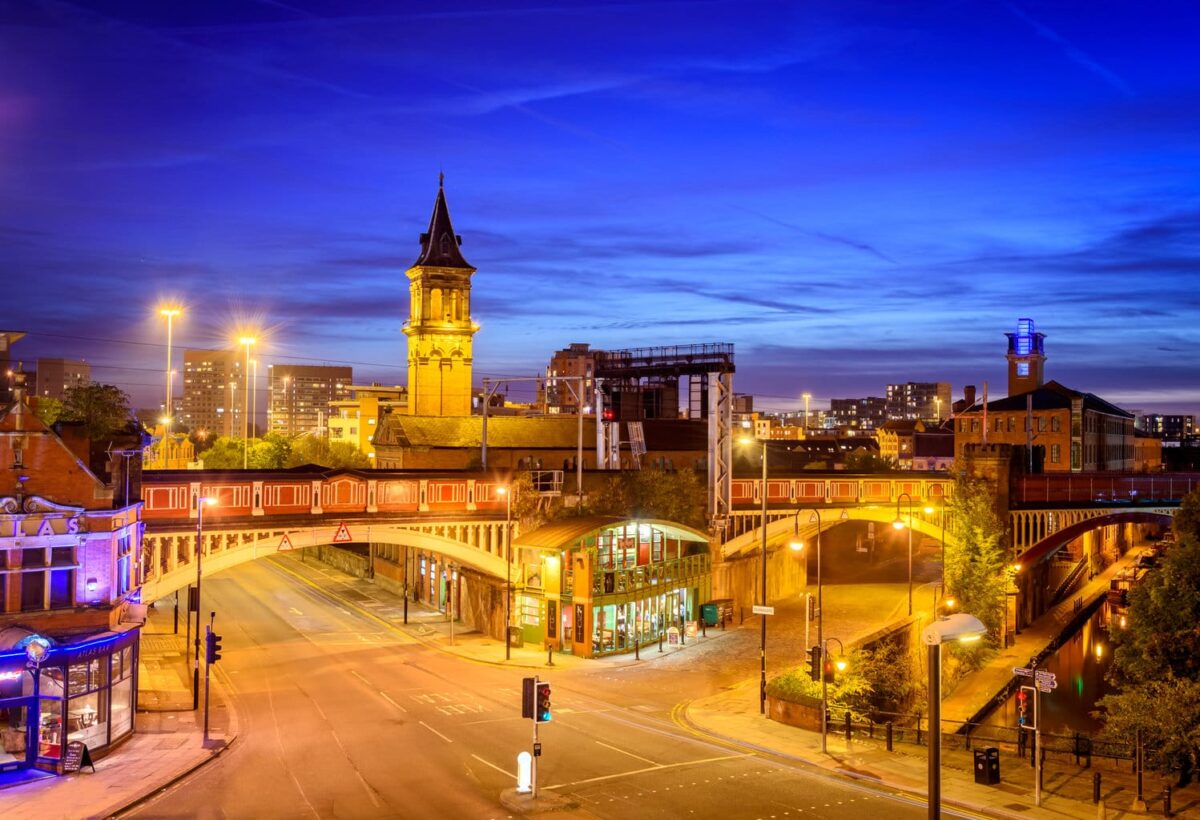