As in many countries, Ireland is working to emphasize buying local, buying fresh and supporting small producers and the Limerick Milk Market is the epitome of that ethos.

A bustling foodie mecca the Milk Market Limerick has something for everyone. From special events to foodie tastings and cooking classes the Milk Market covers the gamut of gourmet events in the area.

The freshest locally grown produce speciality bread from gluten-free to beautifully presented wheaten and sodas. The pastries, cakes and traybakes (what the Irish call things like brownies and dessert bars) this market has some of the best in Ireland.

PLANNING A DREAM TRIP TO IRELAND?

Ireland is home to fertile valleys and farms producing potatoes from pink to yellow, and all manner of veggies from beetroot to turnip. A farmer’s market here is a display of the best there is to offer from seafood to handmade crafts and the Limerick Milk Market is no exception.

Cashel Blue cheese, Guinness, Jameson’s Irish Whiskey, Kerrygold butter, Tayto’s crisps and Bailey’s Irish Cream making up a few of the most well-known names outside of the country.

However, inside Ireland, there are food treasures galore.  Ireland has a long history of producing some of the world’s finest pork, beef, seafood and speciality items like blood sausage, smoked fish, fresh trout & salmon, to rashers and gammon.

Irish cheeses are taking home food awards worldwide and many of the finest can be found here at the Limerick Milk Market and best of all they allow you tasters so you can decide which of the many kinds of cheese made right here in Ireland that you want to take home with you.

In the 1850’s most of the other markets relocated but the Potato Market and the Corn Market (the Milk Market) stayed.  However, in 1858 the Market Trustees went into receivership and Limerick Corporation was appointed the Trustees of the Market.  This went on for over 90 years and the receivership wasn’t terminated until 1988.

Today the Corn Market is thriving right in the very heart of Limerick.  Over the years the nature of trading did begin to change but there was always a good trade-in chicken, fowl, homemade butter, bread and pastries.

In the 1950s plants and shrubs became popular as did the Christmas Market for turkeys and the market continued to expand upon these initial offerings.

In 1995 the Trustees identified a need to make over the Milk Market and they began an incredibly ambitious reconstruction.  In 1995 the Market was re-opened and it won a European Heritage Award in September of 1995.  In 2004 the Trustees determined that significant new work should be done on the Market and they worked tirelessly to make it one of the finest Markets in Ireland.

What’s a full Irish breakfast? Does it include Black Pudding?

In June of 2010, the new Milk Market re-opened as an all year round market space, with major markets taking place on Fridays, Saturdays and Sundays.  There is a new pavilion with an eating space on the upper deck and the Market is now an all-weather space for events and vendors.

The Milk Market has a great deal of art and handicrafts available for sale alongside beautifully pure scented soaps, candles and body products there are gorgeous hand-knitted Aran sweaters and scarves, poppets and felted stuffed animals made from local sheep’s wood.

Skeins of handspun wools to take home and knit yourself to paintings, and immensely colourful bouquets of locally grown flowers.

The objectives of the Milk Market are:

For those of you who love a market and are a foodie here are some more posts for you. 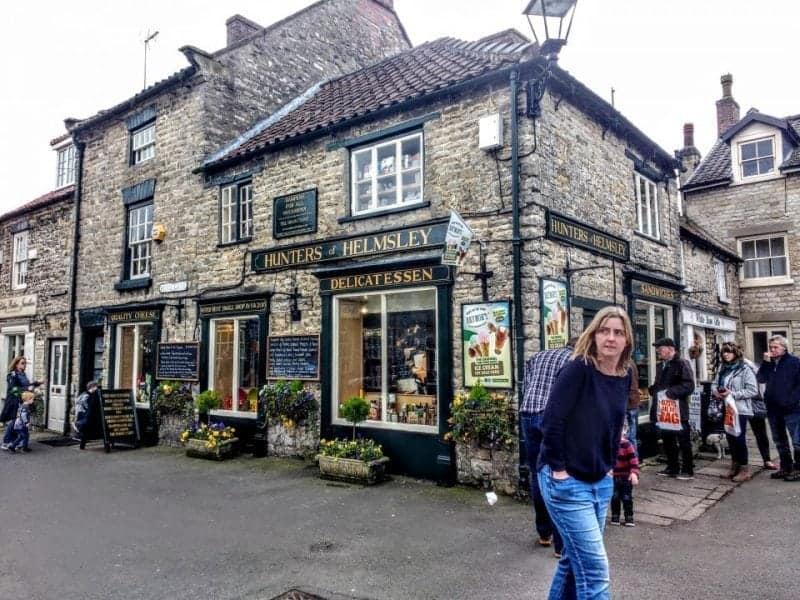 Market Towns in Yorkshire The buzz and hustle … 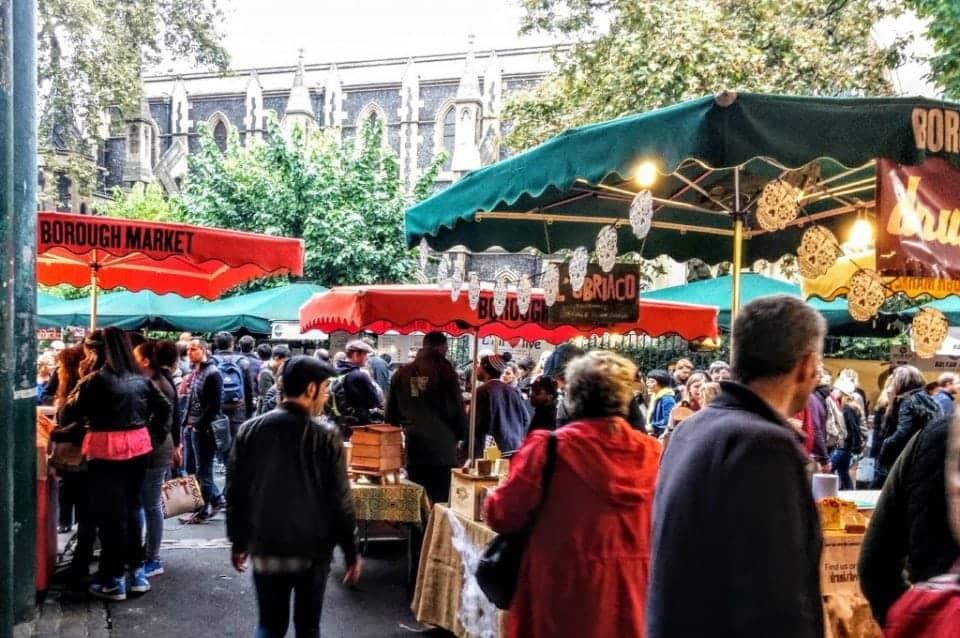 What to eat at Borough Market London Borough …

Cool things to do in Camden Market The …

Best tips for Visiting the Lime… 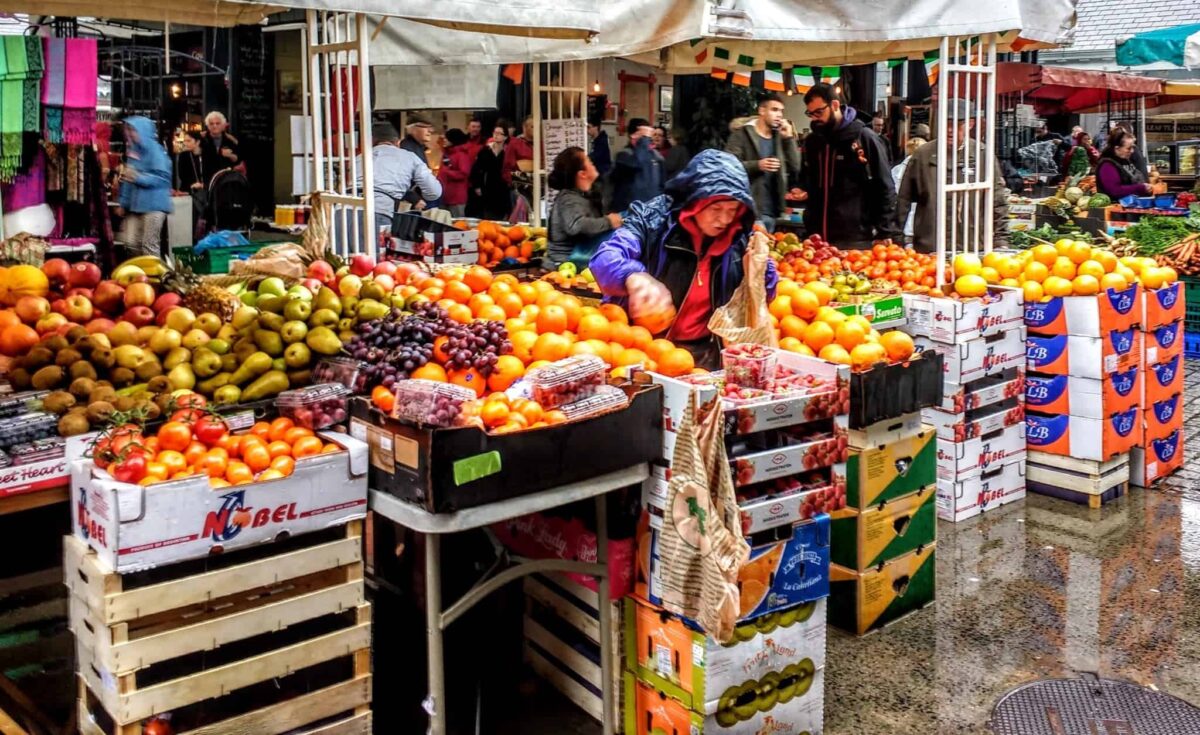 A Guide to the English Market in Cork Ireland: an Irish Foodie Heaven

English Market Cork I am obsessed with markets … 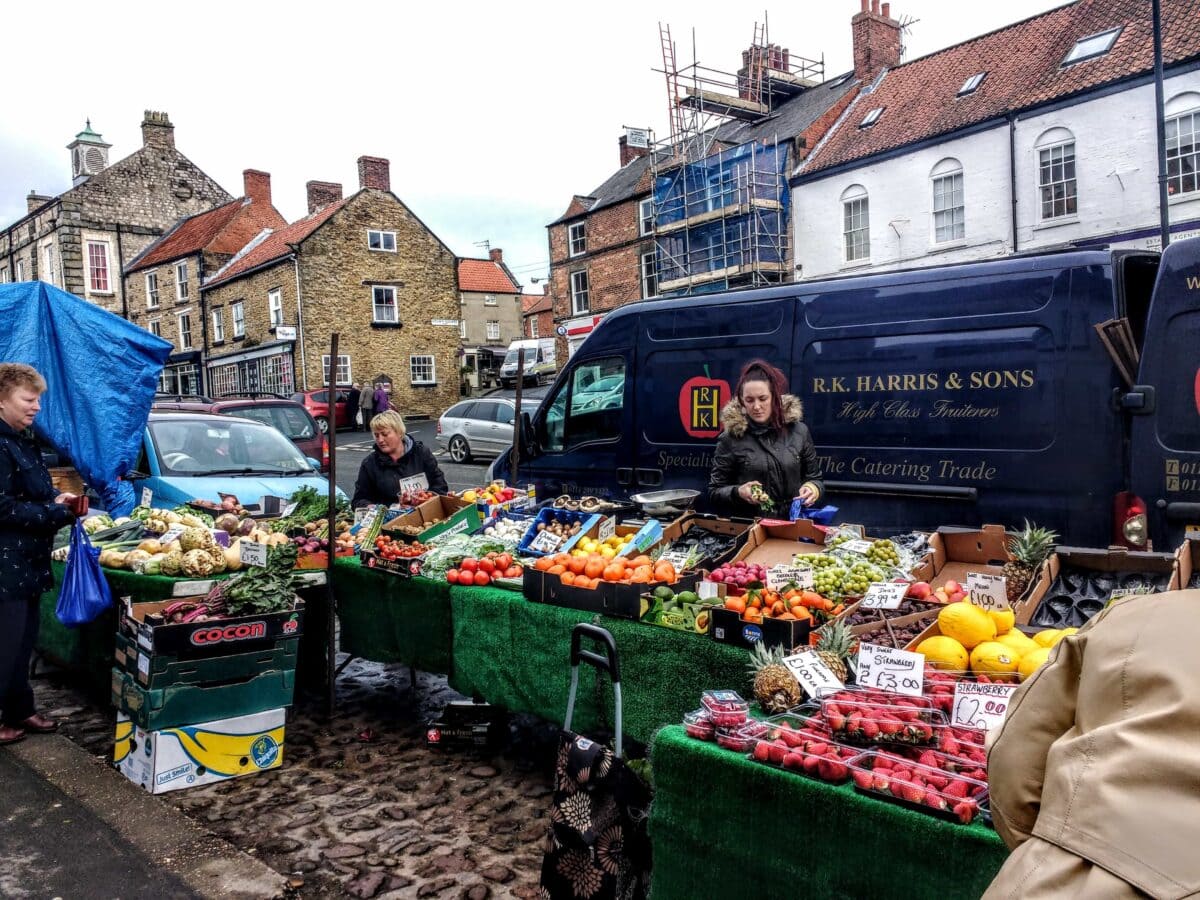 The best farmers market in London, Ontario When …