The Black Isle of Scotland is a perfect end to a Scotland road trip itinerary. Heading north through Glasgow, Loch Lomond, Fort William and a must stop off is the Isle of Skye we head towards Loch Ness and finally the Black Isle.

The Black Isle is just outside the city of Inverness in the Scottish Highlands. We had never been to the Black Isle before and we were keen to explore the region.

Driving across the Kessock Bridge you enter another world, a heady mix of picturesque fishing villages and towns, farmland and woodland and vast coastal landscapes framed by majestic mountain vistas, welcome to the Black Isle!

The Black Isle is a peninsula which is surrounded on three sides by the deep blue waters of the Cromarty, Beauly and Moray Firths, an area of outstanding beauty with a wide range of attractions just waiting to be discovered.

There are several theories on how the area received its mysterious name. One theory is very practical and it is because in the winter months when the mountains that surround the area are capped in white the Isle appears to be black.

The other theory is really that of legend. It was believed that black magic and witchcraft were practised on the Isle by the Seer Brahan who made predictions in a Nostradamus like fashion. During the 17th century, the seer was executed for this practice but local folklore attributes the Black Isle name to these mysterious practices.

If you find yourself needing some tips on travelling to Scotland you need to read my friend Nathalie’s article. It gives you tons of ideas and tips for travelling in Scotland for the first time.

Would you like to live in or retire in the UK? Perhaps even go to school in Scotland or England? Here’s how you can move to the UK

Villages on the Black Isle

The Black Isle is home to many pretty villages and towns, but my favourites would have to be the former fishing village of Cromarty and the ancient village of Rosemarkie.

Cromarty is protected by two rocky headlands called “The Sutors” that sit at the entrance to the Cromarty Firth. Cromarty has a rich history and was the birthplace of geologist and folklorist Hugh Miller. Today Cromarty is home to thriving cottage industries and art scene.

The Scottish have some interesting notions when it comes to food just like the English – Fried Mars bars anyone?

26 Outstanding Seaside Villages in Britain for your holidays

Things to see and do in Cromarty

Hugh Miller was born on the 10th of October 1802 and from humble beginnings went on to become a self-taught palaeontologist, folklorist and noted author.

Housed in a handsome Georgian villa and thatched cottage, the Hugh Miller Birthplace Cottage and Museum gives an insight into the childhood and complex life of this fascinating man.

The thatched cottage is decorated as it would have been in Hugh Millers time and was built by Hugh’s Great Grandfather – A pirate!

Colourful flower pots decorate the entrance to this charming fisherman’s cottage, you have arrived at Gallery 48! This small art gallery proudly showcases works by local Black Isle and Scottish artists.

For pottery lovers, Cromarty Pottery is located right next door and has a striking display of hand thrown pottery just waiting to take pride and place in your home.

The Moray Firth is home to a diverse range of wildlife including bottlenose dolphins and seals, the best way to see them is by taking an EcoVentures tour.

Two-hour boat tours allow you to get a better understanding of the local marine ecosystem while enjoying the stunning beauty of the Moray Firth.

The Cheese House is the place to come and sample locally produced cheeses and chutney’s as well as a wide range of Dutch cheeses. Just add wine and views of the Cromarty Firth and you will be in heaven.

Where to eat and drink in Cromarty

Walking into the Royal Hotel on a cold spring day, it was lovely to enter the cosy restaurant and warm ourselves by the fire.

There was a good selection of hearty fare but in the end, we decided on fish and chips.

Bring an appetite the portions are huge and I was happy to learn that most of the produce is locally sourced.

Rosemarkie has an ancient history and was once home to the Picts, a tribe who lived in Northern Scotland. The scenery around Rosemarkie is stunning with sandy beaches and sweeping views of the Moray Firth and Fort George across the bay.

Things to do in Rosemarkie

A favourite early morning walk would have to be at low tide starting from Rosemarkie Beach Café. Walk the high trail through magical woodland toward Caird’s Cave and take the sandy beach walk on the way back.

There are a few caves along the beach that were once the home of cave dwellers, middens and bone fragments have been dated back to 300 BC.

The beach walk has a wild beauty, the Moray Firth stretches out before you, craggy rock formations stand the test of time against the battering tide while ropes of kelp sway gently with each passing wave.

Chanonry Point juts out into the Moray Firth and is the perfect place to catch a view across the Firth to Fort George.

The area around Chanonry Point is a playground for pods of bottlenose dolphins and people come from near and far to catch a glimpse of these playful creatures.

Rosemarkie was once home to the Picts and although much of their culture has been lost in the mists of time, we do know that the Picts created a monastic settlement in Rosemarkie around 700 AD.

Intricately carved Pictish stones have been found in the area and they are on display in the Groam House Museum.

Distilleries around the Black Isle

The Black Isle Brewery is an organic brewery that nestled within picturesque farmland near the village of Allangrange on the Black Isle.

If you like scotch whisky and want a great day out, head to the Muir of Ord, home of the Glen Ord Distillery. The distillery has a range of tasting and distillery tours that show how Singleton single malt whisky is made.

Places to visit near the Black Isle and Inverness

Today’s guest post comes to you from Ros and Alan of FrequentTraveller  Ros and Alan have experienced the backpacking lifestyle, but now that they are in their late 50’s they feel they want and deserve to travel without sacrificing comfort. Their aim is to show that no matter what your age, you are never too old to travel. 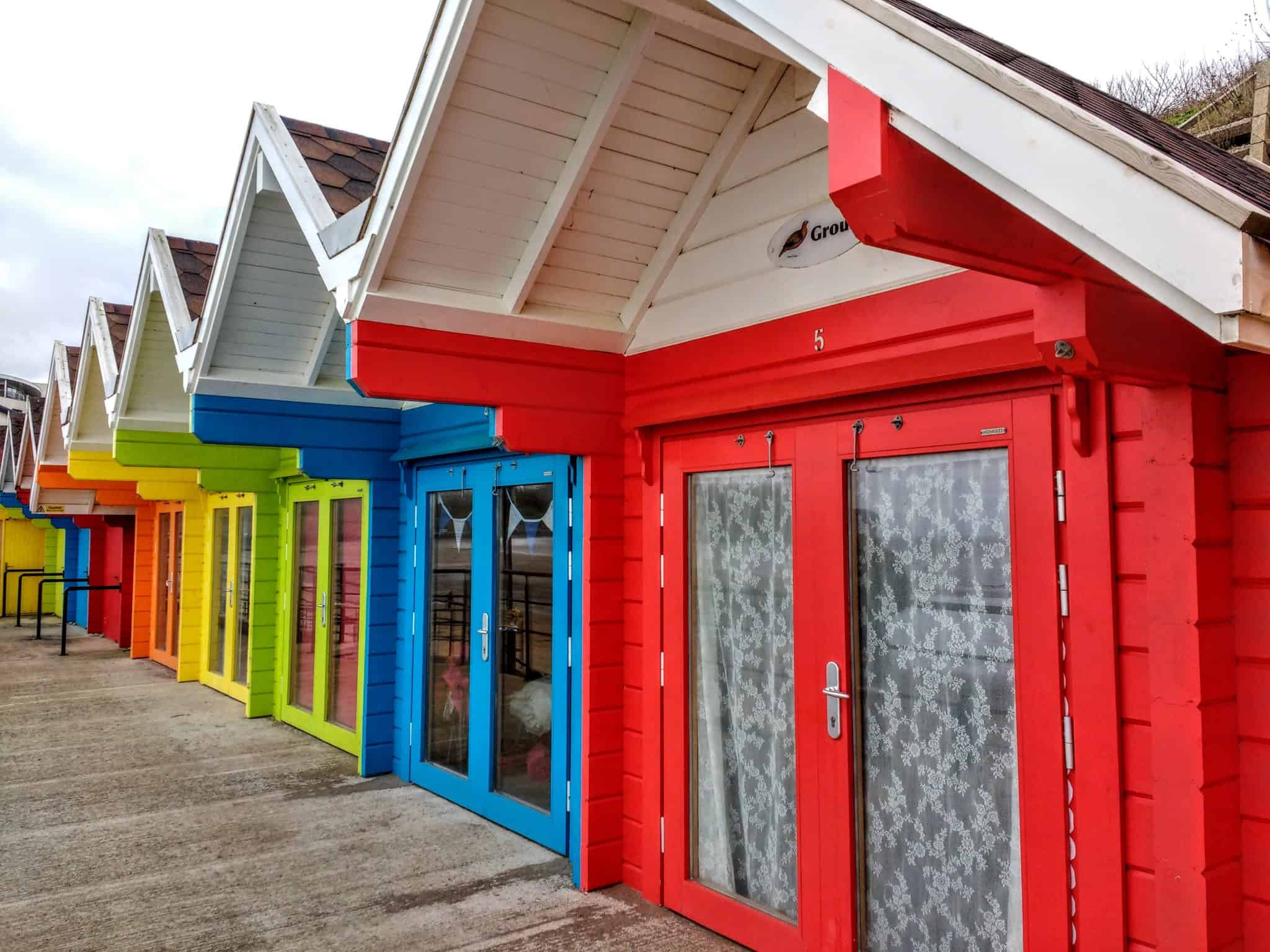 27 Outstanding Seaside Villages in Britain you must visit 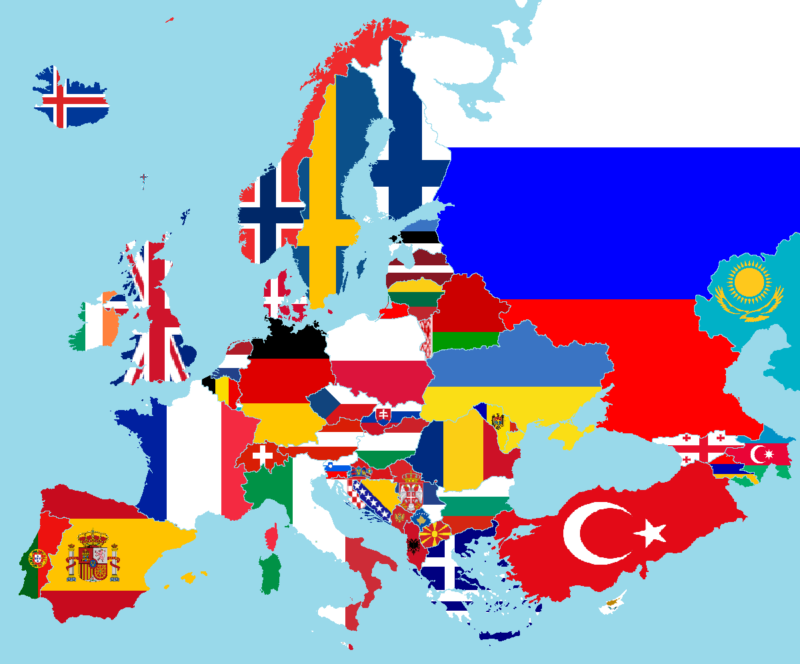 How do I get an EU Passport and EU Citizenship? 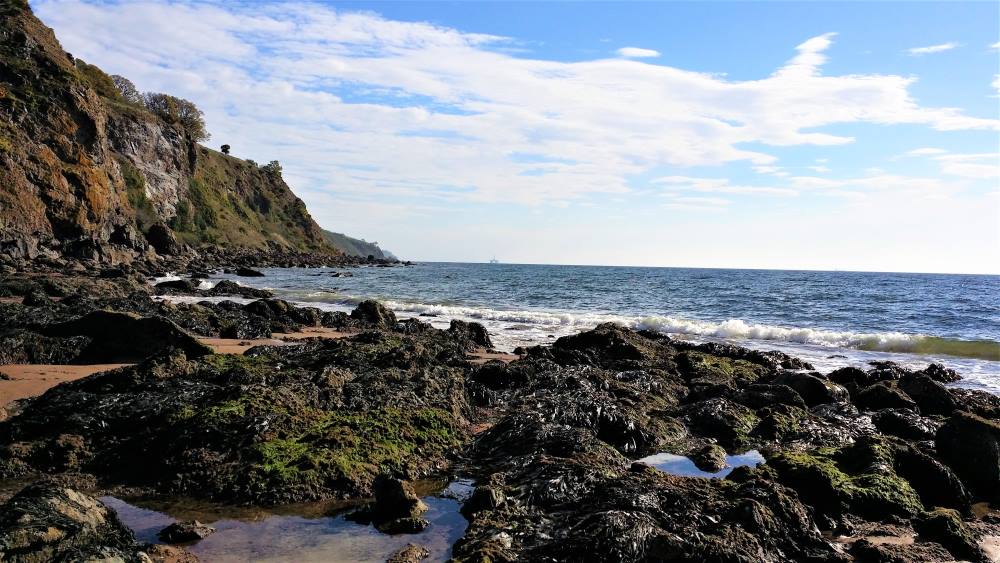 Journey to the Black Isle of Scotland the amazing mysterious isle 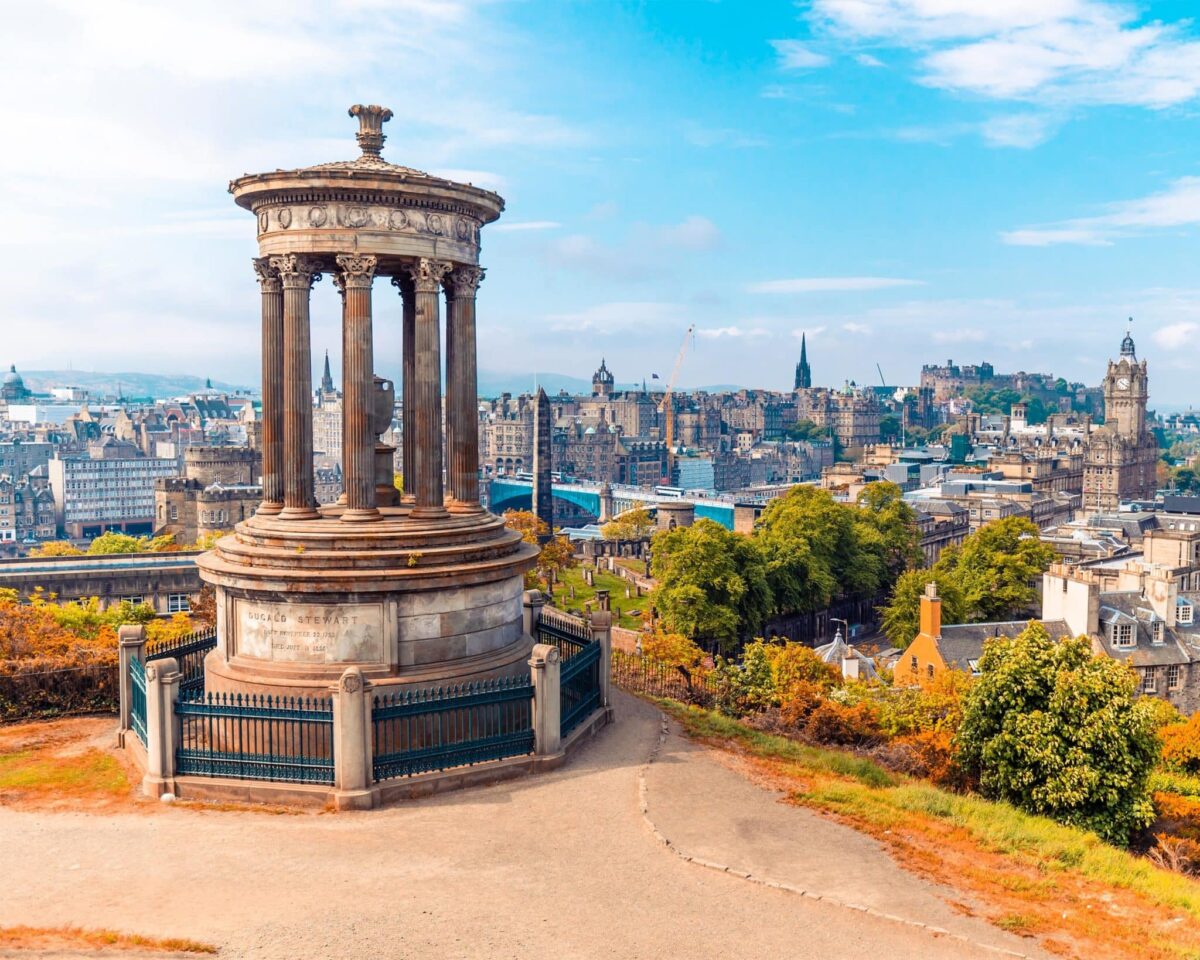 Best tips for your trip to Edinburgh