The Legend of the Mayan Aluxes

The little people of Mexico

The Mayan Legend of the Alux (aloosh). The world is full of myths and legends and many countries have an ongoing belief in a little person that causes mayhem and mischief wherever it goes.  Mexico is no exception to that rule. 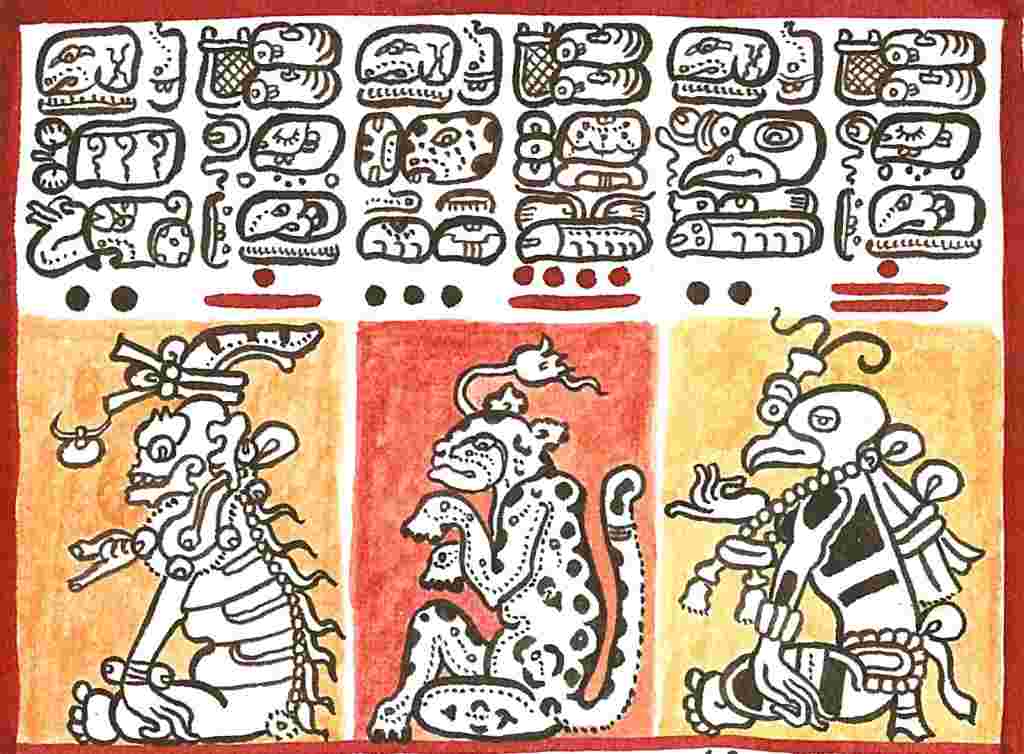 There are some cryptozoologists that believe the Mayan little person or Alux was actually or perhaps still is a little person. Aluxob or Alux is the Mayan word given to mythological Mayan spírits found in the Yucatan Peninsula they are believed to be small dwarf-like creatures, that average around 3 foot tall, and they are somewhat akin to goblins, elves or even perhaps poltergeists or golem due to their creation by the owner of the land they settle on.

Uxmal exploring the Mayan heritage on the Yucatan Peninsula 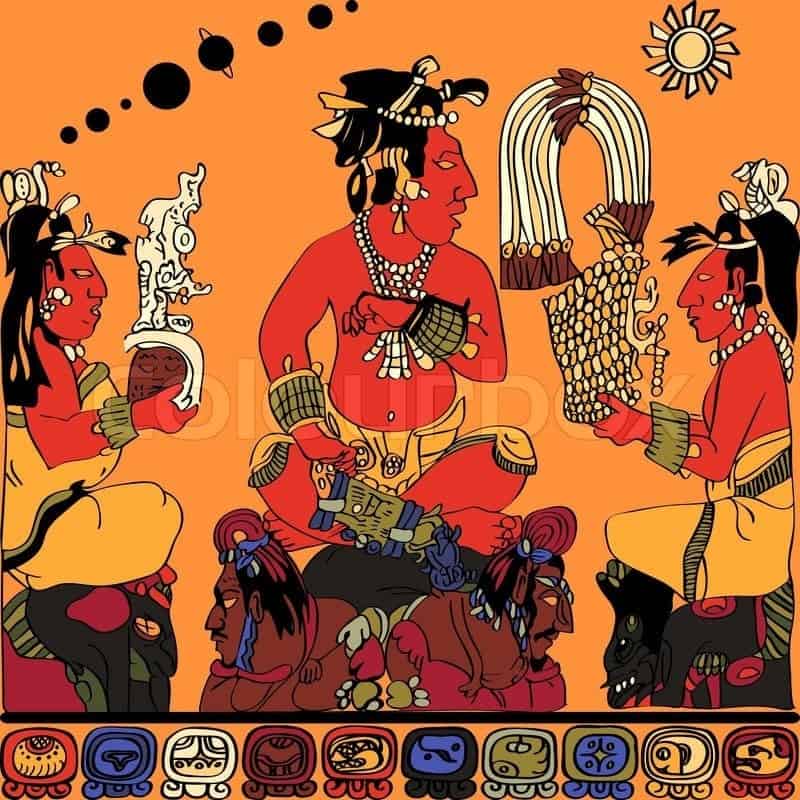 Created in the form of highly detailed clay figures. Shamans can cast ritual spells to bring the figures to life. The average farmer of villager leaves a small figure beneath the oldest tree on their land or in a house specially built for the Alux which is known as the Kahtal Alux.

The farmer takes food and drinks to the spirit on a daily basis until the clay figurine disappears.

At this point, the farmer knows the Alux is alive and will now protect the farmers land and the farmer for a full 7 years. After 7 years the door to the Alux home must be sealed off during the day in order to trap the Alux inside and prevent him from becoming evil. The Mayan people make offerings to them before they venture into the forest or start their milpa farming to bring good luck. 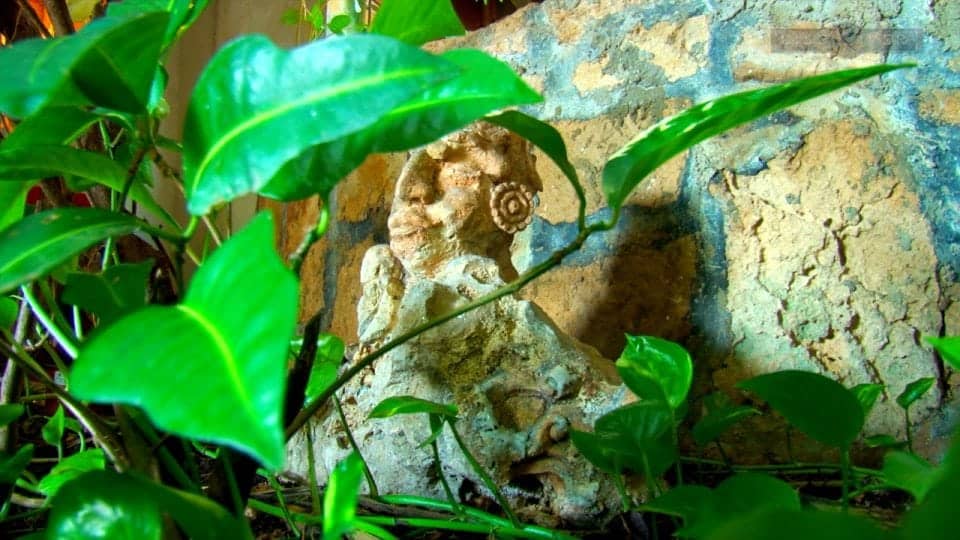 The most well known of the Alux myths revolve around the Cancun-Nizuc bridge between Cancun and Playa del Carmen.

In the early 90’s when construction began on the bridge the first three attempts to build the structure were disastrous. According to the story, a Mayan came to the site and told them that they had angered the Alux and he would continue to wreak havoc on the site unless they built him a shelter.

The construction company engineers decided to call in a Mayan Shaman to assist them. The Shaman carried out a ritual to contact the aluxes to create a pact that would allow construction to continue. 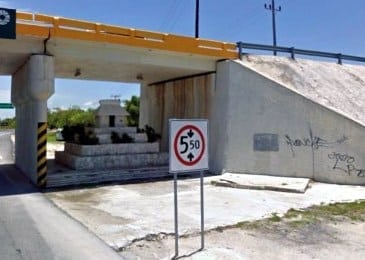 The small pyramid and house was built and offered as a gift to the aluxes, and from this point onwards the construction of the bridge could be completed without being tampered with. To this day even the big hotels have houses or shrines to the Aluxes if you cóme on vacation just ask your friendly staff members and they wíll know where to find it though they don’t often talk about it. 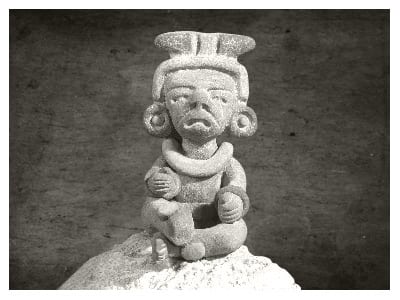 Dzibilchaltun a Cenote and a Mayan Site in Mexico

Even today some Maya consider the shrines found throughout the countryside to be kahtal alux, the “houses of the alux” (although their true origins and purpose are unknown).

Legends say that if an Alux stops and asks farmers or travellers for an offering which is refused the aluxes will often wreak havoc and spread illness. However, if their conditions are met, it is thought the alux will protect a person from thieves or even bring them good luck. If they are treated with respect, they can be very helpful.

It is believed that it is not good to name them aloud, as it will summon a disgruntled alux from its home.

The absolute best things to eat in Krakow Poland
What to eat and wher...
What is an Ireland Heritage Card & should I buy one?
What is an Irish Her...
Dublin Airport tips & tricks from a local
Welcome to Dublin Ai...
The Best of Copenhagen Denmark
Things to do i...
Share
Destinations  / Mexico 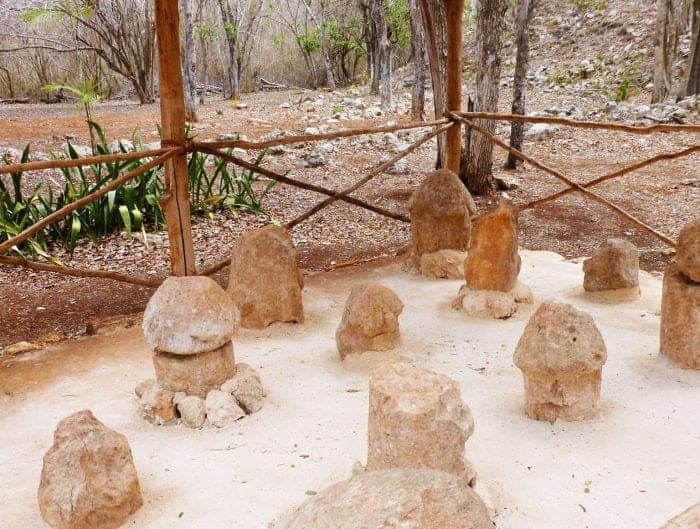