Kerala Cuisine the most delicious and diverse of Indian cooking

Kerala is a state on India’s Malabar Coast, and it has nearly 600km of Arabian Sea shoreline.  It is an absolute world away from the rest of India and it’s peaceful surroundings include a network of canals, the Western Ghat mountains where tea, spice and coffee are grown. There are palm-lined beaches and dozens of sanctuaries for monkeys, tigers and elephants.

What to eat when visiting the Kerala area of Southern India

Kerala cuisine comes from Southern India, and Kerala food is perhaps the most underrepresented of all India’s cuisines. It is, however, arguably the most delicious and diverse of Indian cooking. It has a long and varied history springing from Kerala’s cultural diversity and the abundance of fresh ingredients, herbs and spices available to Kerala cooks. Keralan food would be considered a micro-cuisine.

Do you love travelling for food? Here are some highlights from travel bloggers about foods they have tried around the world.

Southern Indian or Keralan cuisine tends to be lighter and less spicy than Northern cuisines, the main feature of  Keralan cooking is the curry leaf and the coconut, and frying is always done with coconut oil. Kerala was known as the spice capital and along with nutmeg, clove, cinnamon, black pepper, tamarind, and ginger they sent items like tapioca, coffee and cocoa to other European shores.

Malaysia is another country with an incredible range of micro-cuisines that you can read about here.

The cuisine of Kerala is characterized by the use of coconut, either chopped or grated and used as garnishes, coconut milk or paste is used to thicken gravies and coconut oil is used for cooking.

Though one can’t imagine Kerala food without chillies, curry leaf, mustard seed, tamarind and asafoetida (which is a very pungent spice used to replace onion, and garlic in Indian cuisine).

Vegetables such as beans, cabbage, beetroot, carrot, onion, potato and yam form part of the cuisine of Kerala. Bananas and coconut are available year round and are also a staple of the Kerala diet. Seafood is also very popular as some of the freshest fish and shellfish are available year-round in Southern India.

Kerala cuisine features both vegetarian and non-vegetarian foods equally. The non-vegetarian dishes are characteristically very hot and spicy while the vegetarian food is flavoured mildly and not as heavily spiced. A great deal of Keralan cuisine is based on seafood and shrimp with some incredibly layered and complex curry dishes found in India.

Rice is also a feature, two types of rice dishes are favoured in the region, pulao and biryani  (pilaf). A Pulao is made by sautéing the ingredients (rice, meat and vegetables) together in a specific quantity of stock of water. Biryani is used to denote a dish where the rice and meat or vegetable are partially cooked separately then layered and finish cooking on low flame with other ingredients, such as dried fruits and nuts.

Unlike Naan bread, which is much thicker flatbread baked in a tandoor oven, Kerala Malabar Parathas are flaky, chewy, crispy delights, these parathas are a perfect snack and a tasty utensil for scooping up a creamy curry. This style of paratha is cooked in coconut oil giving them their distinctive flavour and they cannot be compared with Northern Indian style parathas, which are thicker and have added ingredients such as spinach or onions.

Payasam is a unique dessert in this state and is prepared using rice, lentils and occasionally bananas. The crispy poppadoms made of rice and the various chutneys are an inseparable part of a Kerala meal. The indigenous teatime snacks of Kerala like the banana and tapioca chips and rice cookies have come to be loved across the country.

The studying and eating of these types of indigenous cuisines are the best part of travelling. Virtually every country has a tiny place, village or town that specialises in combing locally grown fruits, vegetables and herbs with the foods they love from their homelands. Next time you are in a new country try and find some unique indigenous foods to try.

If you are lucky enough to visit Kerala one of the absolute must do’s is staying on a houseboat here is Kate’s story My Alleppey Houseboat Experience in Kerala it didn’t begin well but ended beautifully.

or how about Baba Nyonya Cuisine? 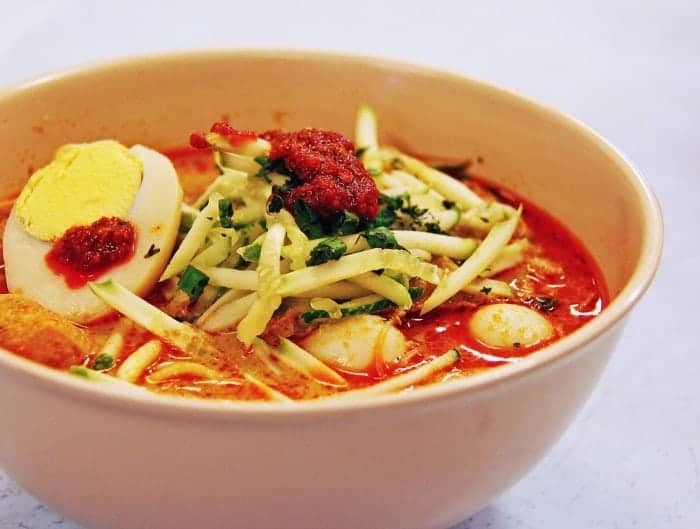 Food Travel 14 stories of food around the world
November 8, 2019 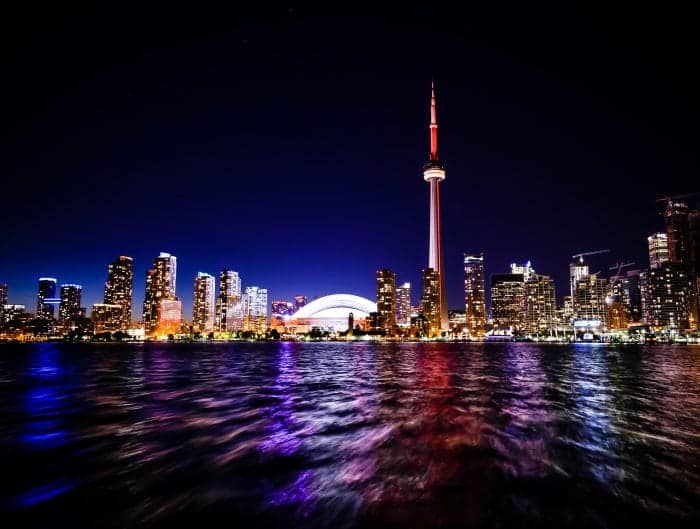 I didn’t know that Kerela cuisine comes from Southern India and is the most diverse of Indian cooking. I recently decided to research the different food cultures around the world for a school project. I will be sure to keep your information about Kerala Cuisine in mind while I finish my research.

First thing to know about Indian cuisine is that there is no one Indian cuisine, I am from Kerala and as much I love my hometown I wouldn’t make the claim it is the most diverse of Indian cuisine. Every state of India has a distinct cuisine culture with a few overlaps going across lines. But one thing unique about Kerala is our breakfast cuisine, nowhere else in the world there is such a spread of breakfast dishes available and I am talking as a foodie who has lived in Middle East, US, EU, China & Japan. Every Kerala home has distinct breakfast only combinations which can be had for every day of the month without repeating.